Reversal of fortune – the UK 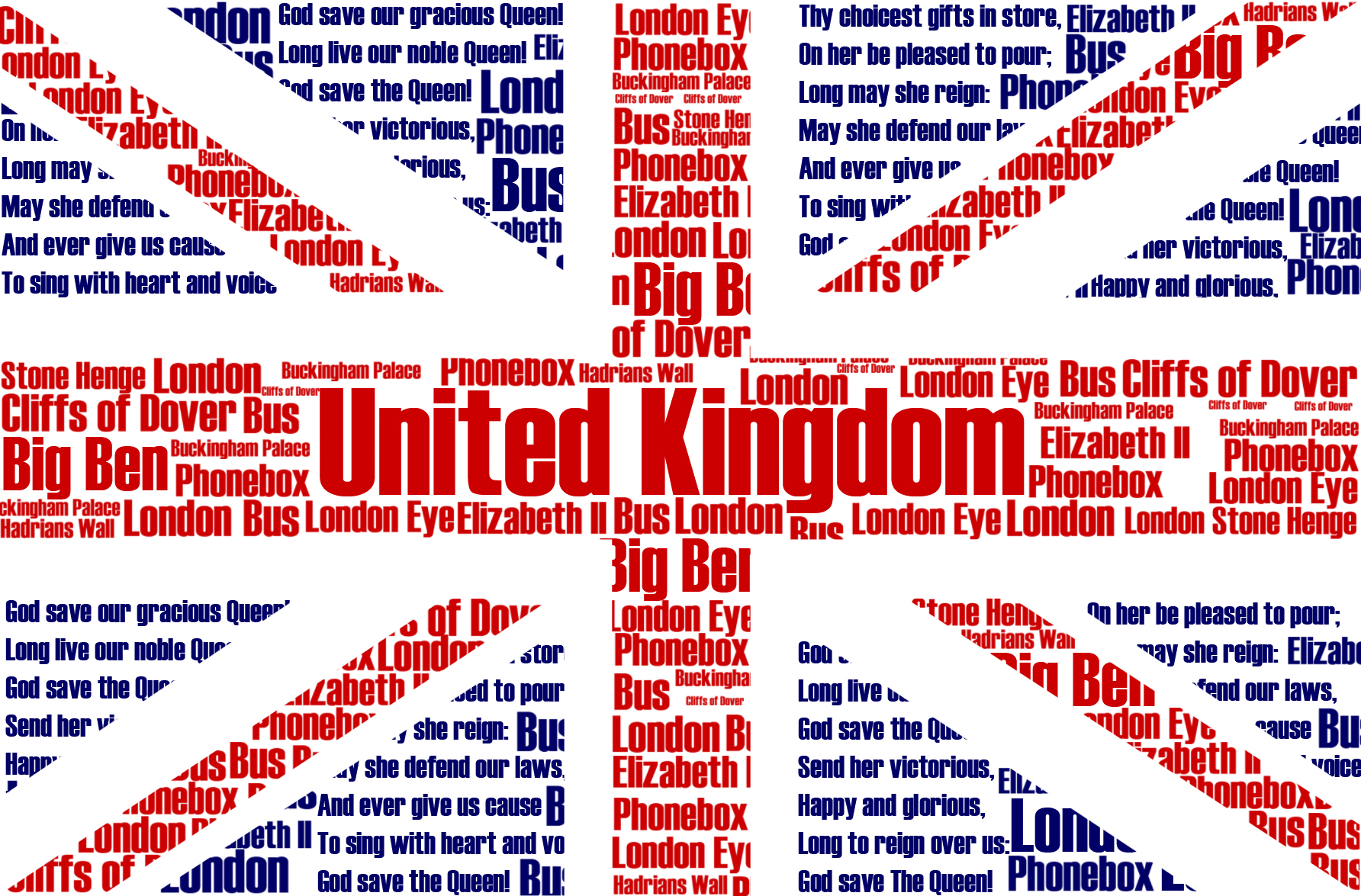 The UK seems to be on top of the world at the moment. But has all the sporting success and celebration translated into a more prosperous outlook for the troubled economy?

Set the clock back five years and the UK is a country in crisis. The world’s second largest financial centre is in the midst of its worst crisis in decades, property prices are crumbling, the sharemarket has plunged 40% in less than 12 months and, for the first time in 150 years, there’s a run on one of its banks. Economic gloom descends on the nation1.

Wind the clock forward to today and you see a very different picture. Wins in the Tour de France cycling, Wimbledon tennis, Ashes cricket and rugby have put a spring back in the step of the British. This positive energy and national pride has been further spurred by success on the world stage with the London Olympics and Queen’s Jubilee celebrations and a new addition to the much loved royal family.

On the economic front, growth is starting to pick up. Property prices are on the rise, the pound is gathering strength (as you can see from Chart 1) and the sharemarket is approaching its all-time high.

So is the UK economy out of the woods yet? Has it finally shrugged off the series of debt crises sweeping through its neighbours to the south and sorted out its own debt and structural issues?

According to Advance Asset Management Economist Andrew Dowie, the UK economy is showing signs of improvement.

“There has been a lot of positive commentary around the most recent GDP data up 0.6% for the second quarter of 2013, bringing annual GDP growth to 1.4%, compared to 0% at the same time last year,” Mr Dowie says.

“What was particularly good about this data was that it showed that all four components of GDP (construction, production, agriculture and services) were all showing growth, something that hasn’t happened since the onset of the GFC.”

But the picture is not all rosy. In February this year, credit ratings agency Moody’s downgraded the UK’s credit rating from AAA to Aa1 due to its expectation that growth “will remain sluggish over the next few years”2. Then in April, the new Governor of England’s central bank, the Bank of England, Mark Carney, described the UK as one of the world’s “crisis economies”3, alongside Japan and Europe. In mid July, a report from the International Monetary Fund (IMF) said austerity measures designed to reduce government debt and weak demand for UK products and services meant “economic growth in the UK continues to be slow and fragile” 4.

However, recovery is likely to be slow, Mr Dowie says.

“The basic problem facing the UK economy is that inflation is averaging around 2.9% but wages growth is only 1.5%. Consequently, people are finding with increasingly difficult to pay their mortgages and are reluctant to spend,” he says.

“At the same time, people have been very reticent to borrow since the GFC, productivity is declining and the UK’s biggest market, the Eurozone, is still mired in recession. Austerity measures to curb the very high level of government debt are also yet to come into force and business sentiment is poor.”

For investors in international managed investments, which include most super fund investors, the sharemarket has largely shrugged off problems in the economy. In fact, positive sentiment has helped drive buoyant sharemarket returns. 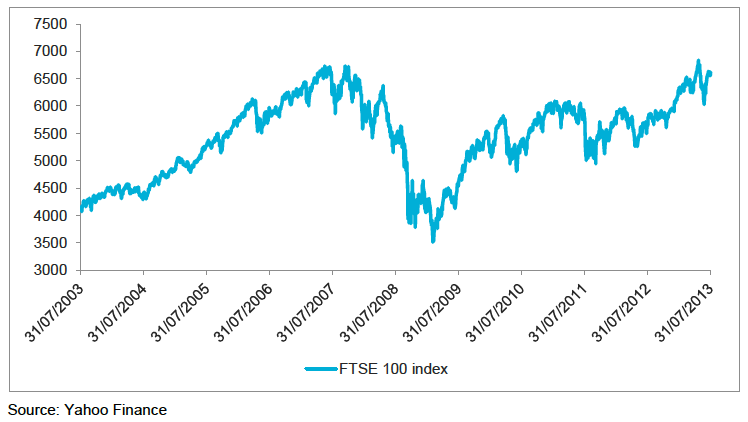 Another piece of good news, particularly for the thousands of UK migrants in Australia still owning property in the UK, is the signs of recovery in the UK residential property market. According to UK building society Nationwide, house prices rose around 4% in the first seven months of this year to their highest levels in five years. The growth has been particularly strong in London, where the average house price is now 5% higher than before the GFC in 2007.

While there is plenty to celebrate about the UK at the moment, from both a sporting and economic sense, Mr Dowie says it is important to remember that the economic situation remains fragile and that gains in recent years can reverse quickly.

Of course, before making a decision on whether to act on your UK investments, it makes sense to seek advice from a professional financial planner who understands your overall situation and your goals. 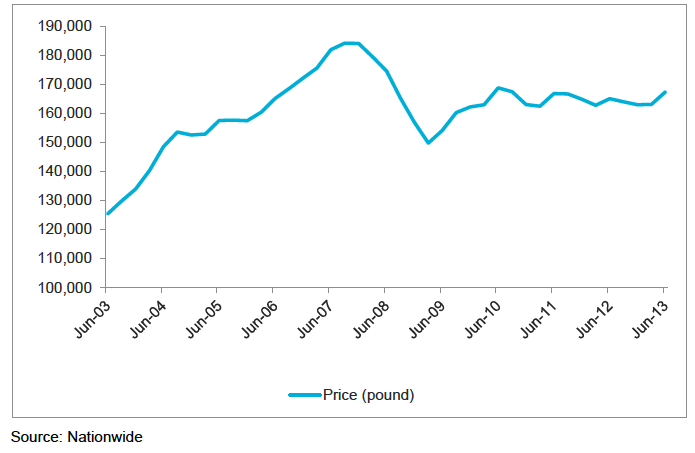 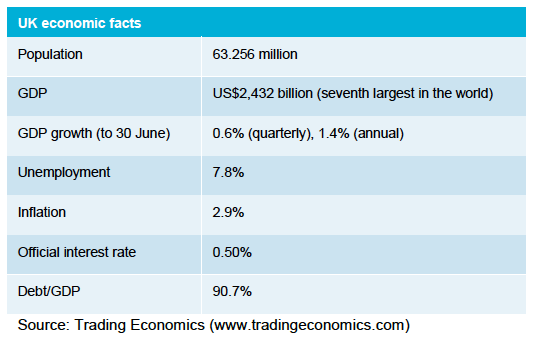 The above information provides an overview or summary only and it should not be considered a comprehensive statement on any matter or relied upon as such. The information does not take into account your personal objectives, financial situation or needs and so you should consider its appropriateness having regard to these factors before acting on it. Please note that Andrew Dowie is employed by BT Financial Group.