On 18 March 2015, the Assistant Treasurer the Hon. Josh Frydenberg announced that the Government will increase the time frame for which bank accounts and life insurance policies must be inactive before their proceeds are transferred to ASIC.

The period will be increased to 7 years from the current period of 3 years, reversing the legislation of the former Government.

The proposed change will take effect from 31 December 2015, and will require legislative amendments to the Banking Act 1959 and the Life Insurance Act 1995.

Children’s bank accounts will be exempt from the legislative requirements to transfer to ASIC, in recognition of the long term nature of these accounts.

The Government will also make changes to protect the privacy of individuals that have had the proceeds of inactive accounts transferred to ASIC, to address concerns around identity theft.

Currently ASIC is required to publish an online Unclaimed Money Gazette with detailed personal information, including name, last known address and the amount of money unclaimed.

The Government will remove the requirement for ASIC to publish this and will restrict Freedom of Information (FOI) requests to an individual’s own details.

There is currently around $700 million in lost bank accounts and life insurance policies held with ASIC. Information on unclaimed bank accounts can be found on the MoneySmart website.

In addition Australia has 6 million lost or ATO held super accounts totalling approx. $18 billion. More information can be found on the ATO website or by visiting Super Seeker . 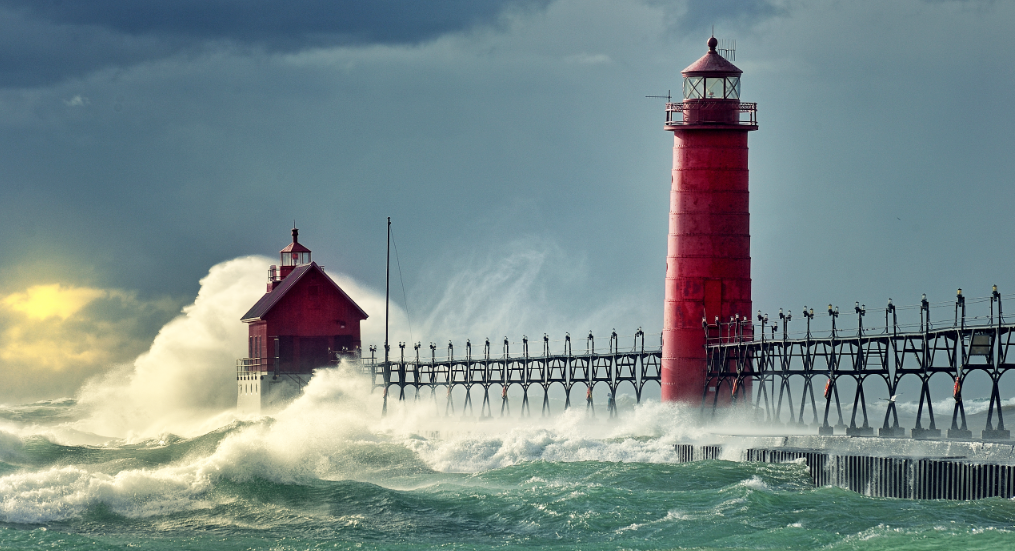