A Get Rich Slow Scheme 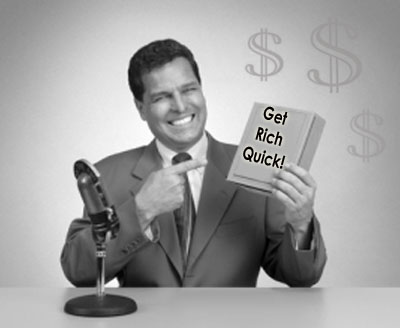 Albert Einstein is said to have called it the most powerful force in the universe, and John D Rockfeller named it the eighth wonder of the world. We call it compound interest.

Why is it regarded so highly? Most of us studied compound interest at school, so we have a pretty good idea how it works. But it’s not until you start looking at practical examples that you realise just how powerful it can be.

Let’s assume you earn an average return of 8%pa (after fees and taxes) which you always reinvest. And for simplicity let’s say inflation is zero (so your real return is a healthy 8%).

Now imagine an alternative scenario.
In this version you don’t start saving until you turn 31. At 31, you put aside $5,000 and add another $1,000 each year until you turn 65. Remember you are reinvesting income, inflation is zero and you’re getting the 8% pa average return.

The bad news is time flies. The good news is when it comes to compounding time is on your side.