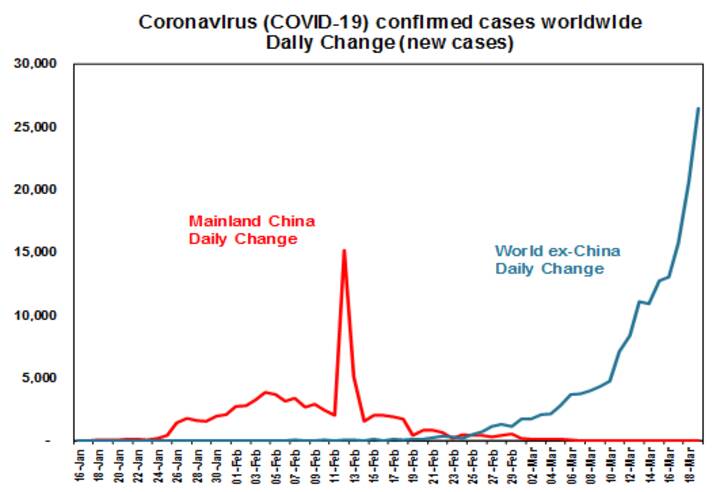 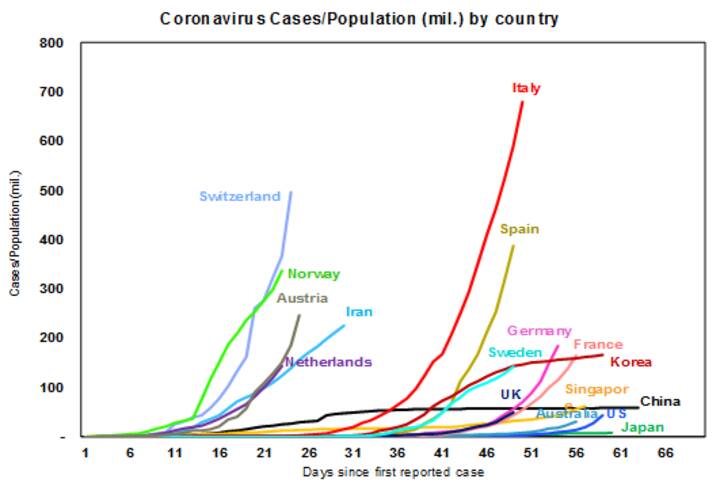 *** Since writing this update The Australian Government has announced an additional $66 billion stimulus package. 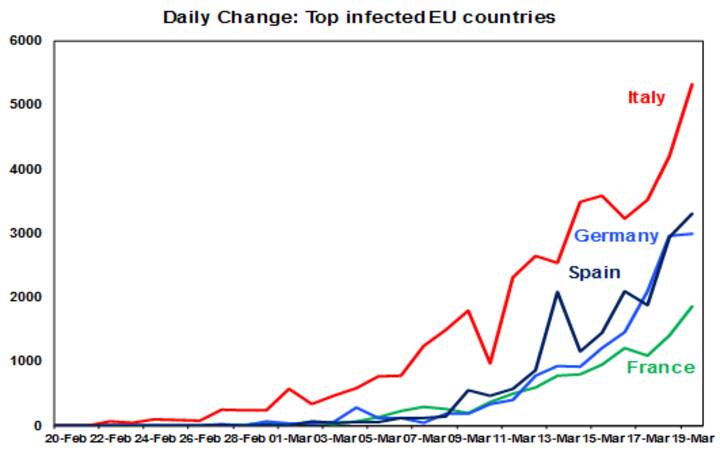